Brahmi is a perennial herb most well known for its memory-enhancing property. Brahmi has been used by Ayurvedic medical practitioners for centuries for a variety of purposes, including improving memory, reducing anxiety, and treating epilepsy. In fact, research shows that it may boost brain function and alleviate anxiety and stress, among other benefits. A class of powerful compounds called bacosides in Brahmi is believed to be responsible for these benefits. There are certain valuable nutritional properties like antioxidants, vitamins, minerals, fibers, alkaloids, and triterpene saponins found in Brahmi that have strong effects on the body. Saarvasri Vedacure Brahmi Tablets are 100% natural nutritional supplements loaded with the powerful health benefits of Brahmi.

2. It boosts the power of memory and concentration.

3. Brahmi has the ability to reduce the onset of cognitive disorders such as Dementia and Alzheimer’s disease.

4. It is very helpful to relieve stress and anxiety.

5. It can reduce swelling and eliminate irritation, as well as inflammation inside the body.

6. The Antioxidant properties of Brahmi can be very helpful to detoxify our body, as well as protect us from cancer and degenerative diseases.

7. It can boost our respiratory health. It has been used in Ayurvedic medicine for treating bronchitis, congestion, chest colds, and blocked sinuses.

8. It is very helpful to increase the response time of our immune system against pathogens, viruses, or bacterial infections.

9. It helps to prevent epilepsy, as well as other forms of mental disease, including bipolar disorder and neuralgia.

10. It can reduce the appearance of scarring and leave you with smooth, healthy skin enriched with its natural essential oils.

11. Brahmi has been linked to regulating blood sugar levels as it has an antihyperglycemic effect.

12. Brahmi is a sedative and soothing herb, as well as anti-inflammatory, and may help in providing relief from gastrointestinal conditions such as ulcers, etc.

Direction of Use: Take 1 tablet twice daily or as directed by experts. 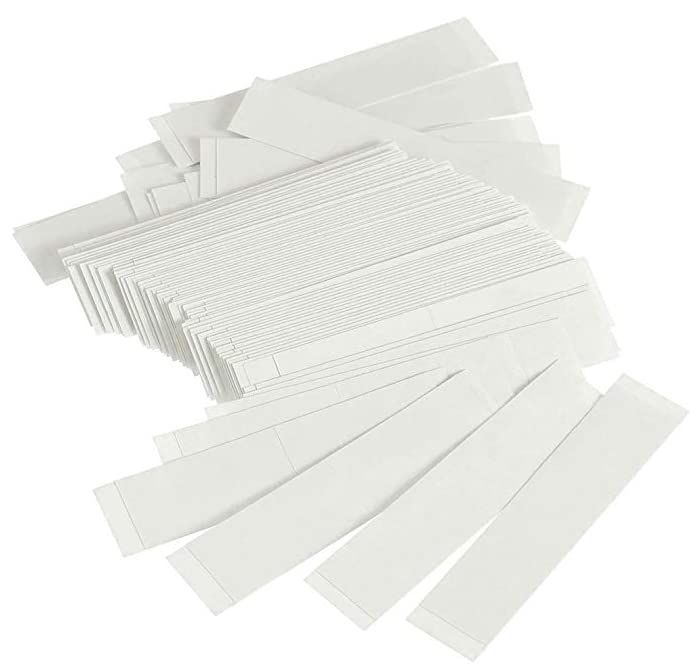 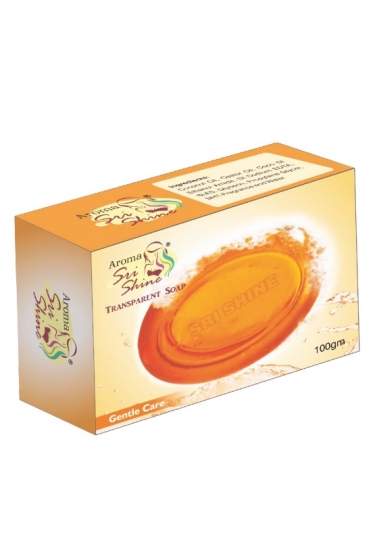 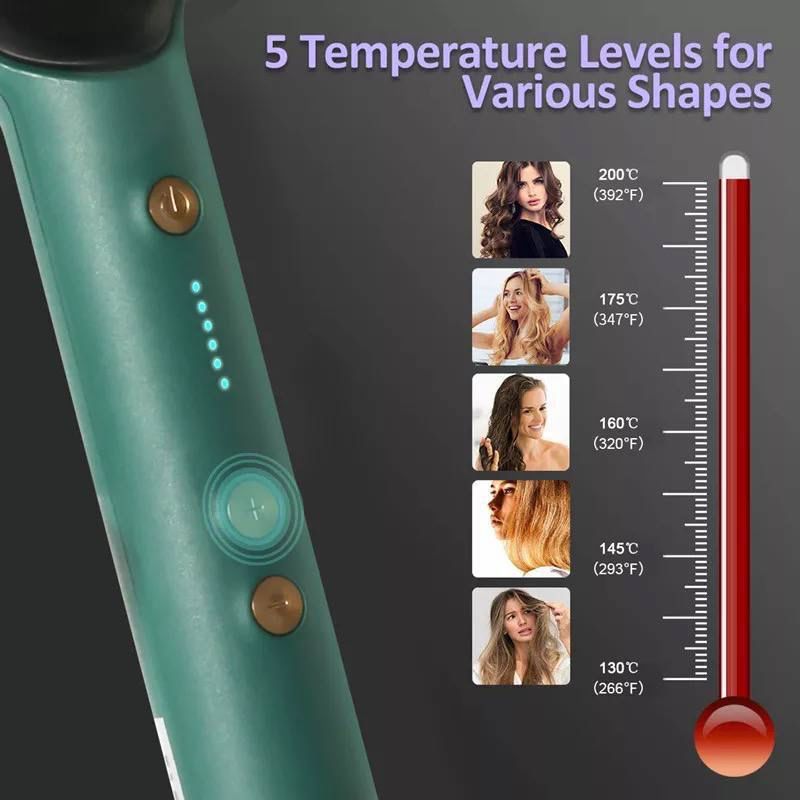